A resistive transducer is a device that senses a change to cause a change in resistance.  Transducers do NOT generate electricity.  Examples include:

These are called passive devices.  (Active transducers do generate electricity from other energy sources, or have a power supply.)

Now have a go at Question 1 and Question 2

The light dependent resistor consists of a length of material (cadmium sulphide) whose resistance changes according to the light level.    Therefore the brighter the light, the lower the resistance.

We can show the way the resistance varies with light level as a graph:

The first graph shows us the variation using a linear scale.   The graph on the right shows the plot as a logarithmic plot, which comes up as a straight line.  Logarithmic plots are useful for compressing scales.

LDRs are used for:

Resistive components can get hot when excessive current is flowing through them, and this can impair their function, or damage them.  This can be prevented by connecting a current limiting resistor in series, as shown in the picture below.

Now try one for yourself with Question 3

The graph of resistance against temperature is like this.

The resistance on this graph is on a logarithmic scale, as there is a large range of values.

The LDR is most commonly used in a potential divider circuit.

You need to learn this equation.  It is very useful. 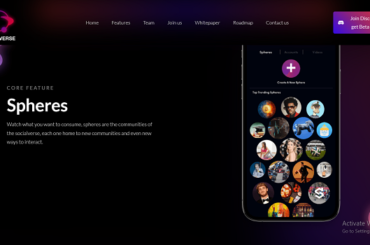 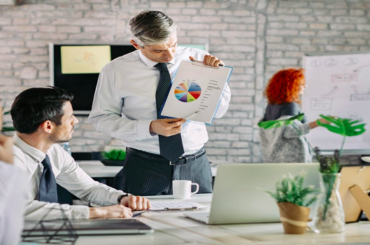