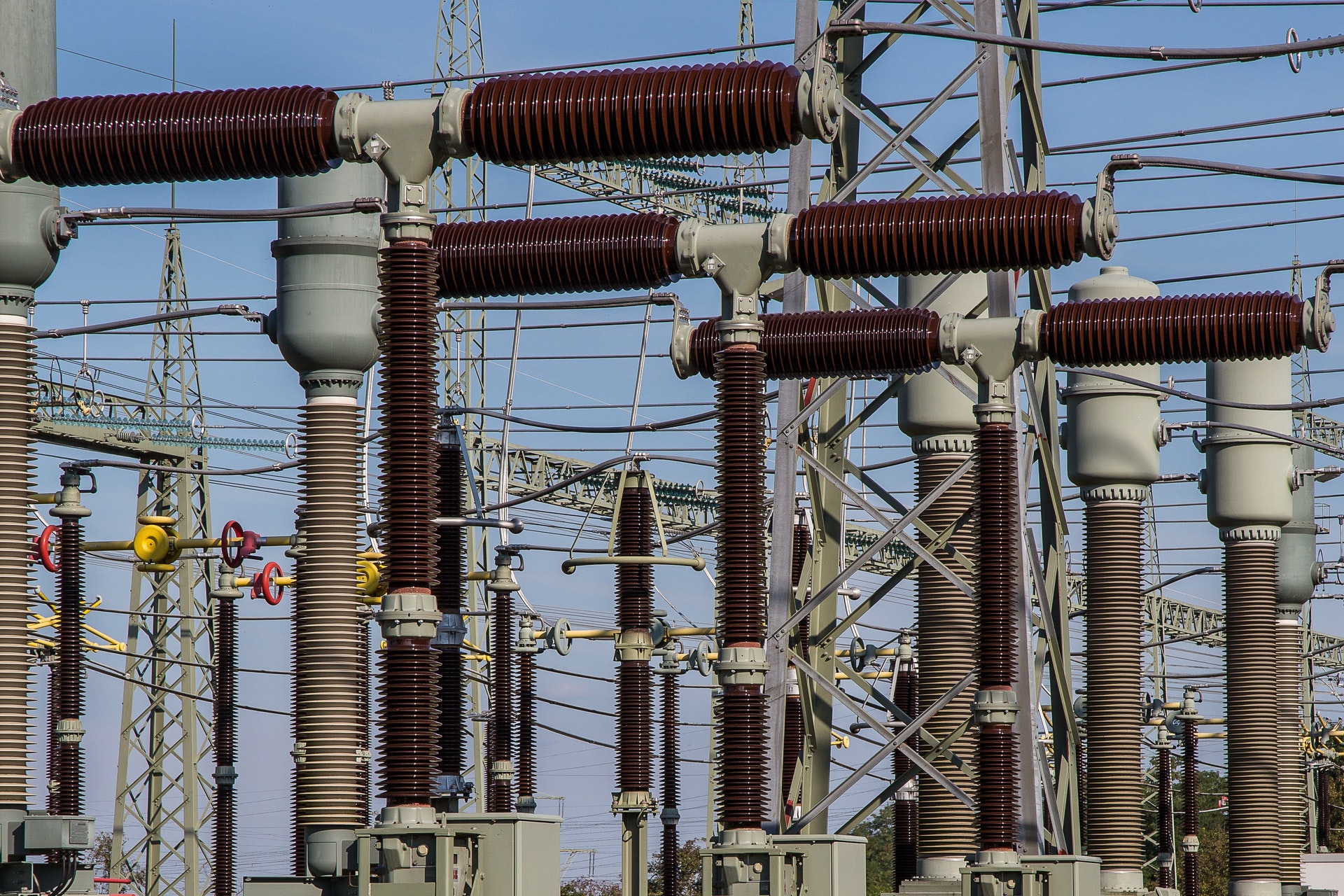 In many circuits, a zero reference point is shown connected to earth, or grounded.

In this circuit, the point Y has been connected to ground, and is at 0 V.  Therefore point X could be considered to be at +9 V relative to Y and Z is –9 V relative to Y.

In many devices the 0 V point is connected to the metal frame or chassis.

There are four basic electrical quantities that we need to know:

Current is a flow of charge.   Each electron carries a charge of 1.6 × 10-19 coulombs.  This is far too small to be any use, so we consider electricity to flow in packets called coulombs.  When there is a flow of 1 coulomb per second, a current of 1 amp is flowing.   Current is measured in ampères, or amps (A).

There are some important multipliers for current:

These are useful when we are dealing with small currents, especially in electronic circuits.  However we must remember to convert to amps for doing calculations.

Potential difference is often referred to as voltage.  There are several ways of defining voltage;  the correct physics definition is energy per unit charge, in other words, how big a job of work each lump of charge can do.

In electronic circuits you will come across voltages measured in:

Power in a Circuit

Power in a circuit can be worked out using the simple relationship:

In physics code, this is written:

P = IV      The physics code for current is I which stands for “intensité”, the French word for intensity.

In electronic circuits the power may be low, say ½ watt.  However if the resistors are rated at ¼ watt, they will start to get hot.  Now try Question 1.

is the opposition to the flow of an electric current.

The unit for resistance is ohm (W).  (The curious symbol ‘W’ is Omega, a Greek capital letter long Ō.)  You will also come across kilohms (kW) and megohms (MW).  Be sure you know what these are. Now try Question 2

The Heating Effect of a Current

Power is in Watts (W) or kilowatts (kW) or milliwatts (mW)

The resistances of the components add up to a total resistance.

The current will split into three.

The symbol of a variable resistor is shown below:

The E24 Series of Resistors

This set of values is marketed in decades, or powers of 10:

So we can have values such as:

Identification of Resistors with the Colour Code and BS 1852 Code

The values of the bands are shown in the table below:

For example a resistor marked red orange yellow gold would give:

Some resistors have their values marked not in colours but in numbers and letters.  They use the BS1852 resistance code.

Instead of the W the resistors are marked with the letters R, K or M.  The R, K or M denotes the decimal point:

There are other suffix letters that denote the tolerance: